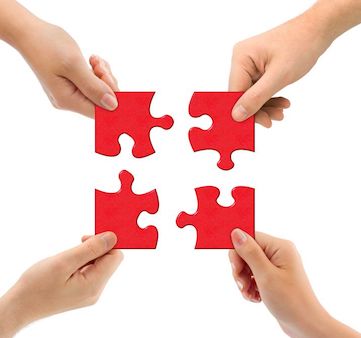 This section is devoted to students and others new to the temperament field. It contains basic information about the modern conceptualization of temperament and its study in scientific and clinical disciplines. Reading pages linked to this section of the website should provide an orientation to the scientific study of temperament differences.

Although understanding individuality has always been seen as important, ancient theories such as the humoral theory of blood, phlegm and bile have been disproved. Modern theories of temperament began with the work of Drs. Thomas, Chess and associates in the New York Longitudinal Study in the early 1950's.

These researchers identified nine characteristics of behavioral individuality in a group of 136 infants: activity level, biological regularity, adaptability, initial approach, emotional intensity, quality of mood, persistence, and distractibility. Individual differences on these traits appeared to account for the majority of variations in parental descriptions of behavior.

After following their infants into early childhood, Thomas and Chess found that infants with certain 'difficult' temperament traits were more likely to develop behavioral and emotional problems than other infants who were 'easy' for parents to raise. This seemed to explain why some very good parents had children with problems, while less skilled parents sometimes had children who excelled.

The concept of 'goodness of fit' between the child's temperament and the demands and expectations of the environment was introduced to explain the interactions that were observed and became a model for assessing and intervening when stressful interactions were observed.

The 'student' pages focus primarily on the concept of temperament, its biological basis, concepts, origins, and stability, as well as how it can be measured or assessed. Other sections of this website detail other facets of this growing field including research and practical applications of temperament.