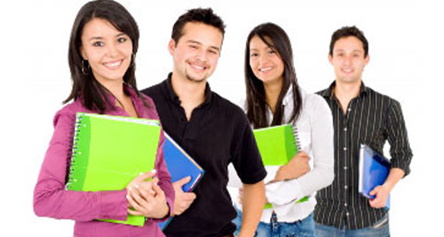 How stable is a person's temperament profile?

Longitudinal studies are intended to determine whether individual differences in temperament tend to stay the same over time. This is important to show that the characteristics are internally based, not just a reflection of environmental influences.

The first demonstration of stability was reported by Thomas, Chess and associates in the New York Longitudinal Study. These researchers showed significant stability in first five years of life with their sample, using the nine NYLS temperament categories.

Since then a number of researchers have studied stability, including most of the different temperament dimensions in the various frameworks proposed by the main temperament theories. On the whole, they tend to find short-term stability (month to month, up to 6 month intervals depending on the measures used) in the first two years of life with gradually increasing stability after that. By age 5 temperament seems to be stable over periods of one year or more. It continues to be stable through adulthood.

One notable long term longitudinal study was conducted by Guerin and Gottfried & associates at California State University, Fullerton. These investigators followed a sample of 130 subjects from 1.0 years through 17 years of age, assessing temperament every 6 months until 3.5 years and annually thereafter. The subjects were assessed using temperament questionnaires, but also observed at home and in the laboratory at multiple intervals. Results showed that temperament ratings showed a "moderate, indeed impressive, degree of stability from infancy through adolescence."

Longitudinal studies can also be done to follow a group of children to see what types of problems can occur later. A well known example of this is Windle's study showing that shy children are more likely to participate in substance use as teenagers.