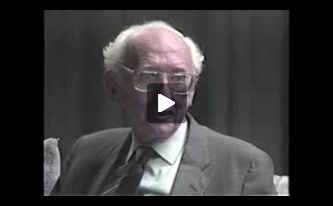 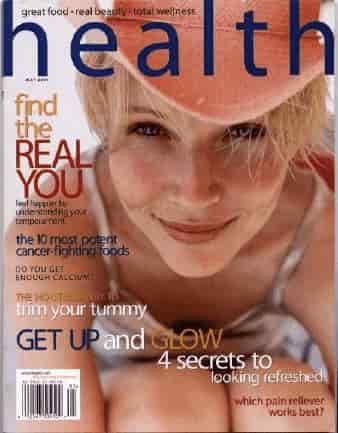 Find your true self! 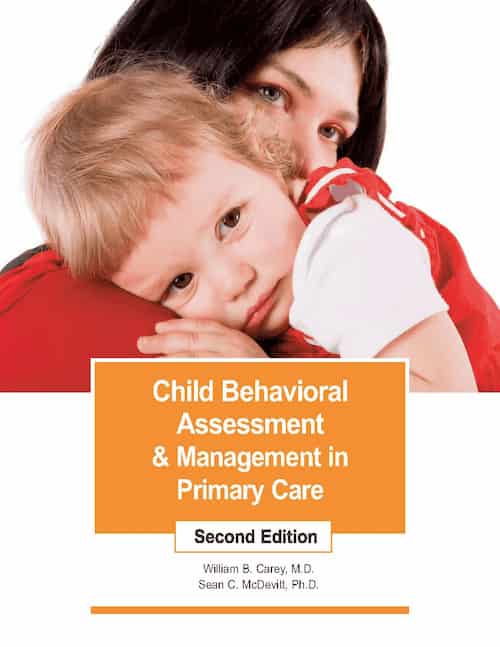 Dr. Alexander Thomas, a child psychiatrist who served as director of psychiatry at Bellevue and whose research revealed much about the nature of human temperament, died on Wednesday at St. Luke's Hospital in Manhattan. He was 89.

For much of his professional life, Dr. Thomas worked and wrote with his wife, Dr. Stella Chess, also a child psychiatrist. They met at New York University Medical School, married in 1938 and collaborated as researchers, clinicians and parents. Both became professors at N.Y.U.. In the late 1950's, they undertook a long-term project known as the New York Longitudinal Study, which followed the emotional and social development of 133 children for 30 years, starting at birth, to understand temperament and its development.

The research by the couple and their colleagues found that while temperament appears to be well established at birth it is not immutable. Over the years, almost unnoticeably, parents and children tend to become more like one another. In some cases, their findings ran counter to accepted wisdom.

Individual development, their study indicated, is neither wholly preordained genetically, nor is it wholly determined environmentally. While genes delineate the scope of variations, environment applies the final touches.